American Airlines Continues its Efforts to Diversify the Flight Deck With a $1.5 Million Donation to the Organization of Black Aerospace Professionals   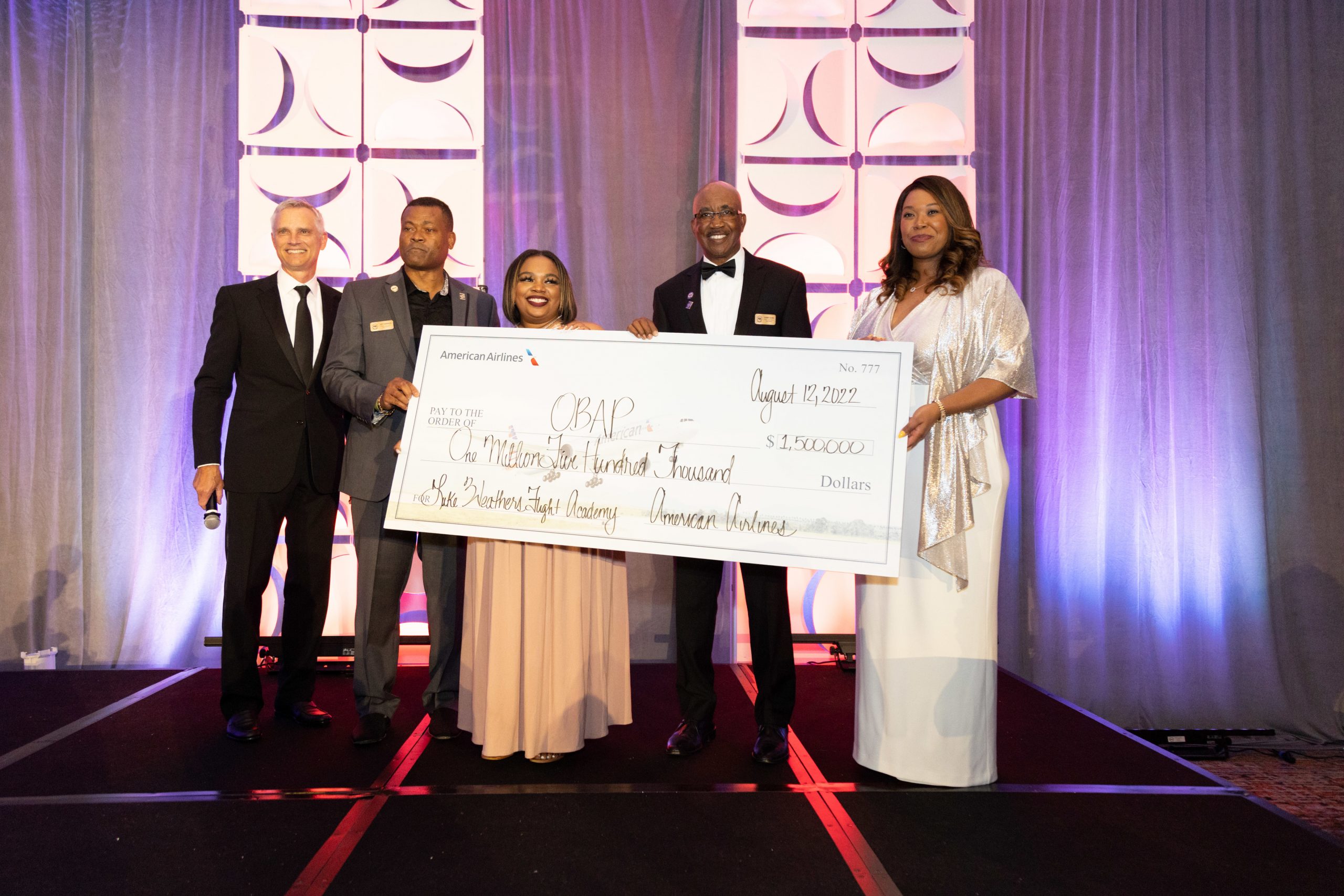 “Our strength lies in having a team, especially pilots, that represent the diverse communities we serve,” said American CEO Robert Isom. “We must expose young people to careers in aviation, provide relief to financial barriers and increase the number of underrepresented minority pilots on the flight deck.”

The contribution will provide resource grants and scholarships to the Lieutenant Colonel Luke Weathers Flight Academy to recruit and train pilots with diverse backgrounds and support the airline’s efforts to help the industry diversify the flight deck.

“The Luke Weathers Flight Academy is a one-of-a-kind training ground where students of all backgrounds, especially aspiring pilots of color, can receive the training, support and mentorship pivotal to their success in the pilot profession,” said Ret. Captain and Co-Director of the Luke Weathers Flight Academy, Albert Glenn. “American’s support will only amplify our ability to prepare more aviators for successful careers.”

The conference also featured a career exhibit hall where qualified pilots were able to interview with dozens of participating carriers, including American, who extended job offers to 45 diverse aviators. American was the only mainline carrier to extend job offers to pilots at this year’s conference.