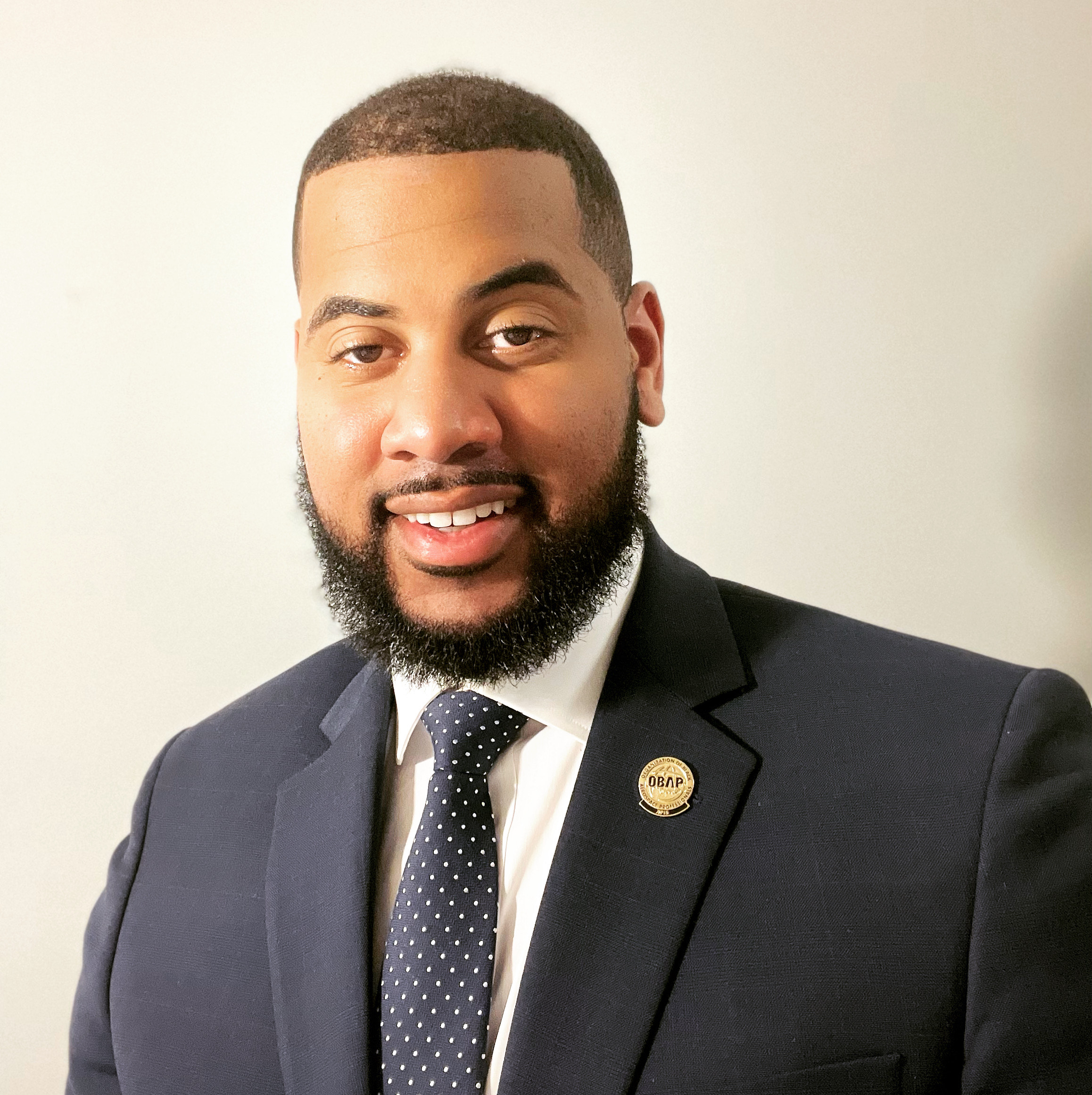 Khareif Williams is a first generation Student Pilot who hails from Philadelphia, PA. Khareif’s first interest in aviation started when he joined AFJROTC at Simon Gratz High School, where he had his first opportunity to fly in a Cessna 172 out of Philadelphia’s Northeast Airport. With his love for aviation, and the United States Air Force, khareif had an awesome opportunity to conduct an important interview with then (Major General Darren McDew Vice Commander J5 Policy and Strategic Planning). Their khareif decided to follow his dream in the USAF, after his first year at Valley Forge Military College 12’C. Khareif went on to join the United States Air Force as a RED HORSE (3E251) Heavy Equipment Operator. Through continued guidance and leadership in Khareif’s life, he went on to work as an Analyst, Accountant, and Railroad Assistant Conductor, where he realized that his calling was still aviation.

Currently Khareif work at UPS EWR as a Air Ramp Supervisor, originally starting out at PHL where he supervised the employees, for loading and unloading of aircraft, such as the B757, B767, B747-400, B747-8, MD-11, A300, and once on the B727. A Captain from UPS PHL gave Lhareif his first start by sending him a ground flight school kit from Gleim Aviation. Since that time Khareif has connected with, and became the mentee of some of the industries best pilots from UPS, United Airlines, and American Airlines.

Khareif joined OBAP in the early spring of 2022, where he now serves as one of two APIS(Aerospace Professionals In Schools) North East Regional Liaisons for OBAP. Currently Khareif is a Student Pilot who recently was accepted into one of this country’s most prestigious Flight Academies.

Khareif has been raised on the concept of Paying-It-Forward, since his very first job at the Philadelphia Youth Network(PYN) and he still lives by that concept, within his aviation career. This is why he loves to serve the young people at OBAP. To educate young people in aviation and to raise their horizons in every step of their journey.