Lieutenant Colonel Luke Weathers Jr. was the first African-American Air Traffic Controller for the Federal Aviation Administration (FAA) based at the Memphis International Airport (MEM). Lt. Col. Luke Weathers Jr., was also a part of the Tuskegee Airmen, a pioneering group of black fighter pilots. Weathers, who shot down two German fighters that were attacking the U.S. bombers he was escorting, served from 1942-1945. He, along with 300 other Tuskegee Airmen, were awarded the Congressional Gold Medal in 2007.

The members of the all-black unit, named for its training base in Tuskegee, Ala., performed so well that they helped push the 1948 decision by President Truman to desegregate the military. To honor his contributions to aviation & aerospace, the all-new Lt. Col. Luke Weathers Jr. Flight Academy (LWFA) has been established at the Olive Branch Airport, just a short drive from his Memphis home.

The Lt. Col. Luke Weathers Jr. Flight Academy has incredible goals to increase diversity in military and commercial sector of the aviation industry. Each of our long-term plans comes at a cost and with your support, we can efficiently and effectively work towards organizational goals for LWFA and sustain the academy for generations to come.

With great risk comes great reward and with your support, OBAP can do even more!

Please consider making a donation to the all-new LWFA today. Your donation, large or small, will help to support the future of this exciting and invaluable initiative. 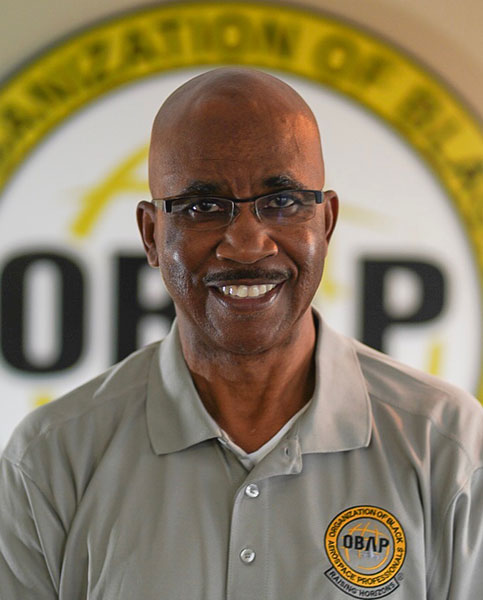 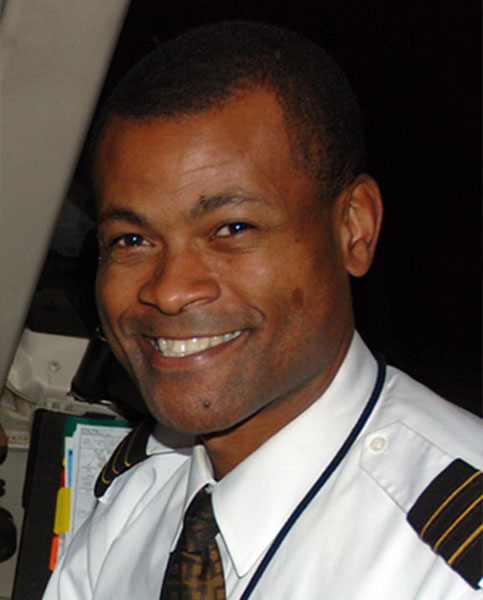 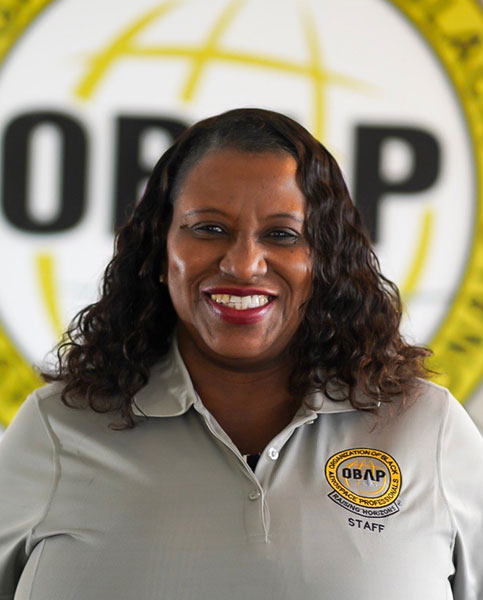